Popular Alaba Marketer identified as Kingsley has revealed that some of these Nigerian top musicians come to them to promote their song by spreading it everywhere through piracy.

He stated further that artistes pay the marketers to put their songs on mix tapes which they spread as far as abroad.
He mentioned one of the re-known singers Phyno who begged him to render the same service to him for his newest release, ‘The Playmaker’.


What can you really say about this? You will always see these artistes complaining and blaming the government about piracy and how their works are being duplicated and sold by pirates; little did we know that some of these artistes are promoters of the act. 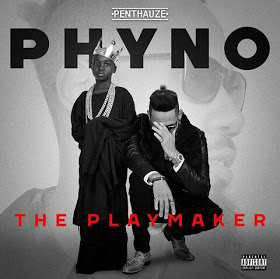