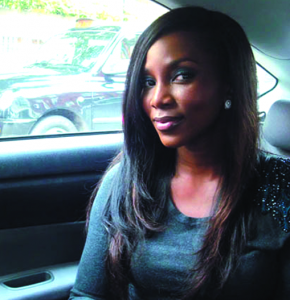 As the maiden edition of the much publicized African Magic Viewers Choice Awards (AMVCA), holds tomorrow in Lagos, amid glitz, grandeur and glory, several leading names in Nollywood and the music industry will be adding verve and vim to the glamorous outing with their intimidating presence.
Leading the pack is legendary Nigerian Afro-beat King Femi Kuti and his full band, they will take to the stage this Saturday night, March 9, as the awards is screened live to over 50 countries on the African continent, on DStv and Gotv, respectively.
The festivities is expected to begin at 6:00 CAT, with an exciting, live, one-hour red carpet pre-show to be hosted by mourning television personality Denrele Edun, alongside AfricaMagic hosts, Helen Paul and Uti Nwachukwu (Jara), Dolapo Oni and Eku Edewor (53 Extra), Lawrence Maleka (StarGist) plus NicWang’ondu and Sarah Hassan (Mashariki Mix).

Jonathan’s N3bn grant for Nollywood: When will the empty promises end?

Like many practitioners and stakeholders (mostly producers and directors) currently plying their trades in the Nigerian motion picture industry, globally known as Nollywood, I’m not moved or excited by President Goodluck Jonathan’s recent announcement of N3 billion special grant for Nollywood.
This is not the first time Mr. President will be making such a “political statement,” with the intention of wooing Nollywood practitioners whenever election is approaching.
Read more >>>>
Posted by Azuh Amatus at 2:00 PM 1 comment: Links to this post

How my heart was broken -Sexy actress, Tope Osoba 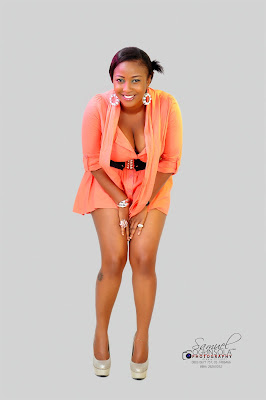 Nollywood is no doubt blessed with many excellent thespians, but sexy and busty Tope Osoba, is definitely an emerging force to reckon with.
Blessed with a curvaceous body, Osoba, is unarguably one of the fresh and talented faces thrilling and wowing the nation’s movie industry, especially the Yoruba sector.
Since storming the industry in 2005, the new kid on the block has dazzled and dazed moviebuffs in hit flicks such as: Igboro Ti Daru, which was produced by the late Bisi Komolafe, Gucci Girls, Oga Sailor, Arinzo and several others.
EE recently sat down with the Business Education graduate of Olabisi Onabanjo University, Ogun State, for an enchanting interview, somewhere in Lekki, Lagos.
Osoba, an orphan divulged the riveting story of her life. She also opened up on the lover that broke her innocent heart, the current man in her life, plans for the future among other germane issues.
Read more >>>>
Posted by Azuh Amatus at 8:23 AM No comments: Links to this post